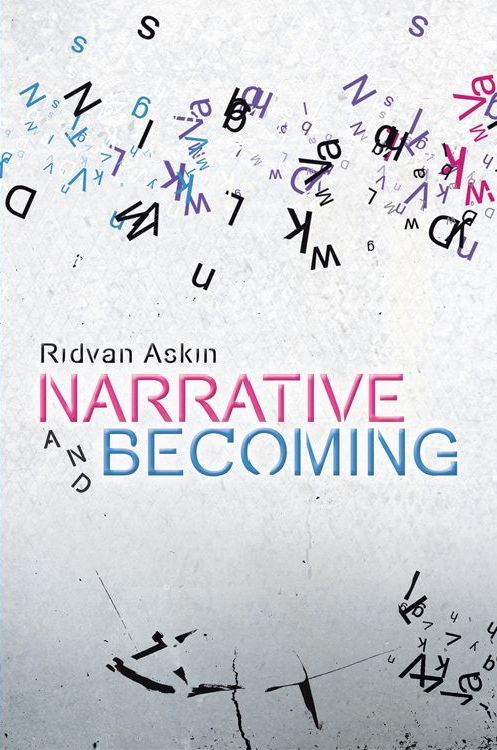 What is narrative? Ridvan Askin brings together aesthetics, contemporary North American fiction, Gilles Deleuze, narrative theory and the recent speculative turn to answer this question. Through this process, he develops a transcendental empiricist concept of narrative. Askin argues against the established consensus of narrative theory for an understanding of narrative as fundamentally nonhuman, unconscious and expressive. 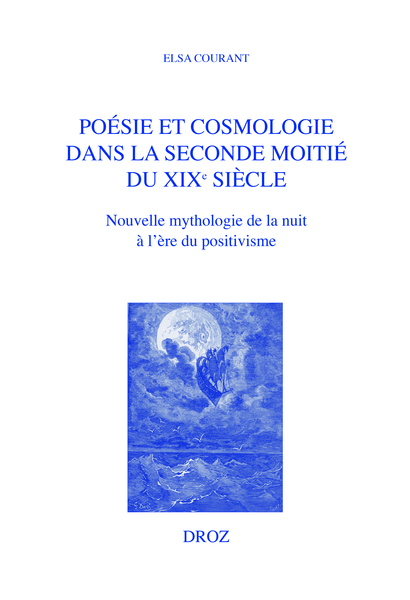 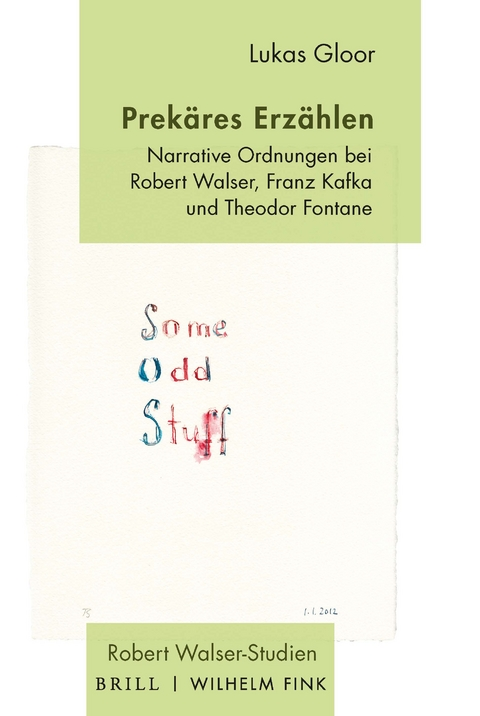 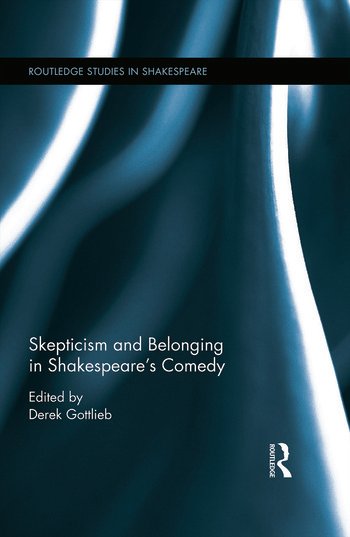 Skepticism and Belonging in Shakespeare's Comedy

This book recovers a sense of the high stakes of Shakespearean comedy, arguing that the comedies, no less than the tragedies, serve to dramatize responses to the condition of being human, responses that invite scholarly investigation and explanation.

Taking its cue from Stanley Cavell’s influential readings of Othello and Lear, the book argues that exposure or vulnerability to others is the source of both human happiness and human misery; while the tragedies showcase attempts at the evasion of such vulnerability through the self-defeating pursuit of epistemological certainty, the comedies present the drama and the difficulty of turning away from an epistemological register in order to productively respond to the fact of our humanity.

Where Shakespeare’s tragedies might be viewed in Cavellian terms as the drama of skepticism, Shakespeare’s comedies then exemplify the drama of acknowledgement. As a parallel and a preamble, Gottlieb suggests that the field of literary studies is itself a site of such revealing responses: where competing research methods strive to foreclose upon (or, alternatively, rejoice in) epistemological uncertainty, such commitments bespeak an urge to avoid or circumvent the human in the practice of scholarship.

Reading Shakespeare’s comedies in tandem with a "defactoist" view of teaching and learning points in the direction of a new humanism, one that eschews both the relativism of old deconstruction and contemporary Presentism and the determinism of various kinds of structural accounts. This book offers something new in scholarly and popular understanding of Shakespeare’s work, doing so with both philosophical rigor and literary attention to the difficult work of reading. 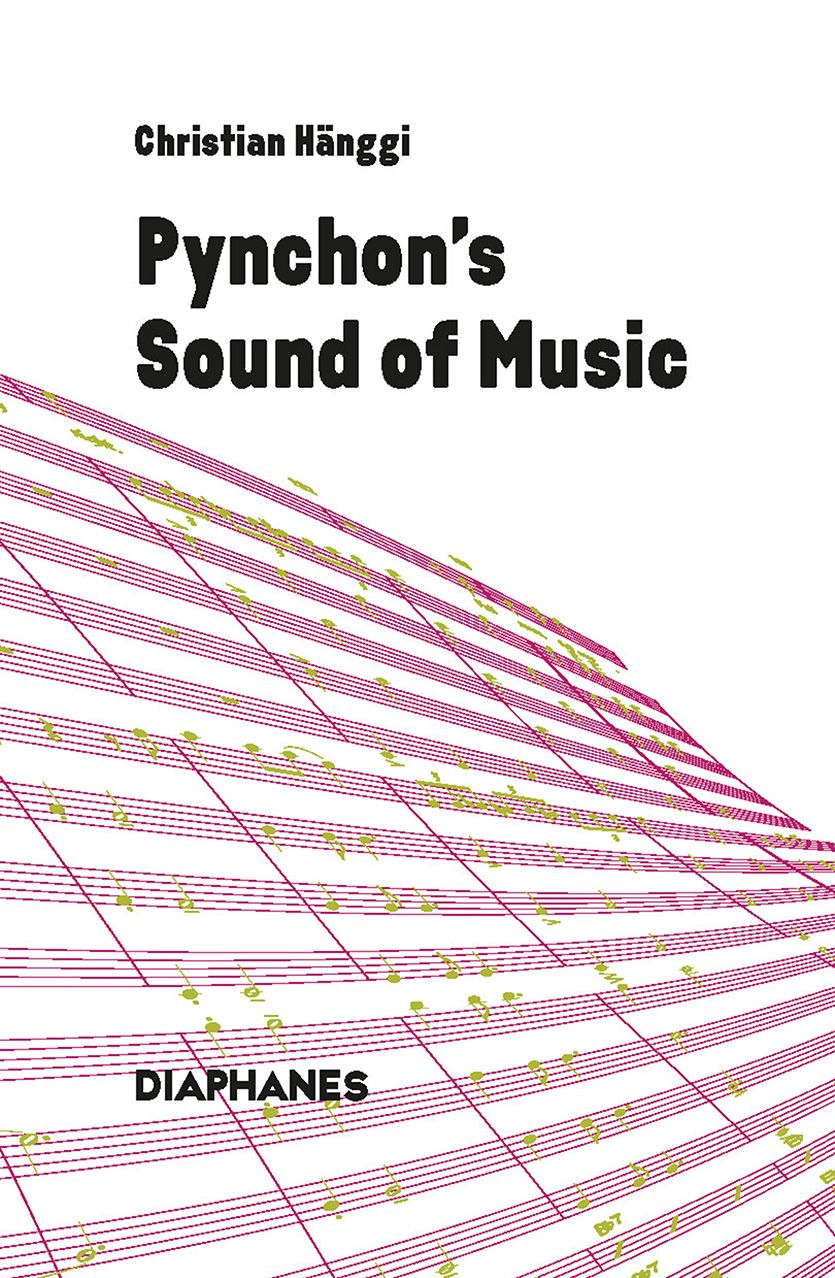 Pynchon's Sound of Music is dedicated to cataloging, exploring, and interpreting the manifold manifestations of music in Thomas Pynchon’s work. An original mix of close and distant readings, this monograph employs a variety of disciplines—from literary studies and musicology to philosophy, media theory, and history—to explain Pynchon through music and music through Pynchon.

Encyclopedic and eclectic—though never exhaustive—in its approach, Pynchon’s Sound of Music discusses the author’s use of instruments such as the kazoo, the harmonica, or the saxophone and embarks on close readings of the most salient and musicologically tantalizing passages. Zooming out to a bird’s eye view, all his historical musical references and allusions are put into perspective to trace the trends and tendencies in the development of the oeuvre’s interest in music.

A treasure trove for fans and an invaluable source for future scholarship, this book includes the Pynchon Playlist, a 900+ item catalog of all musical references, and an exhaustive index of more than 700 appearances of musical instruments. 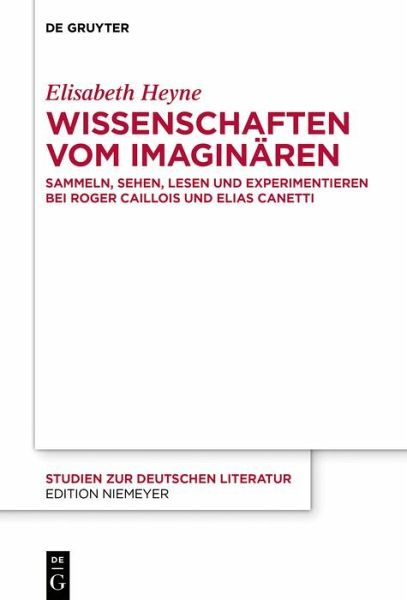 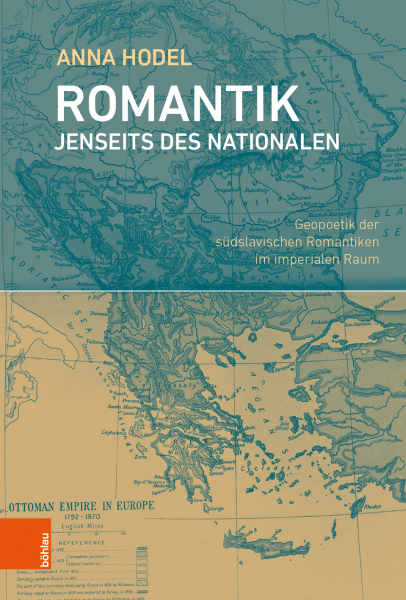 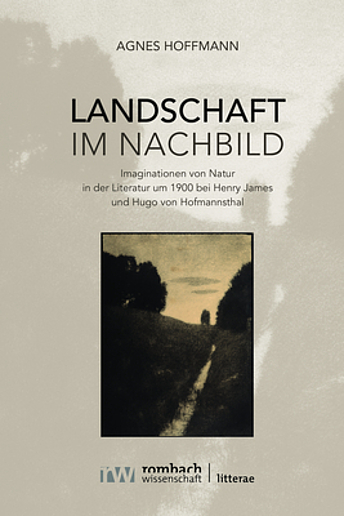 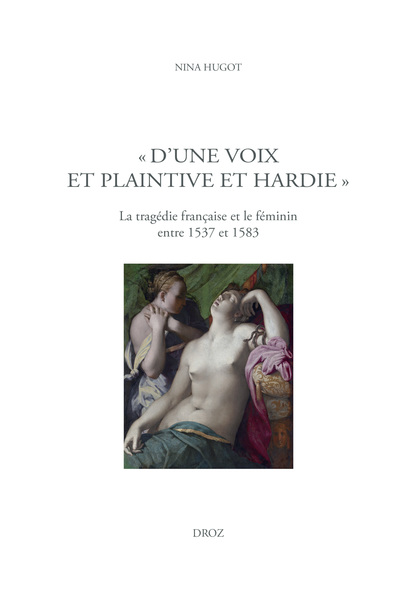 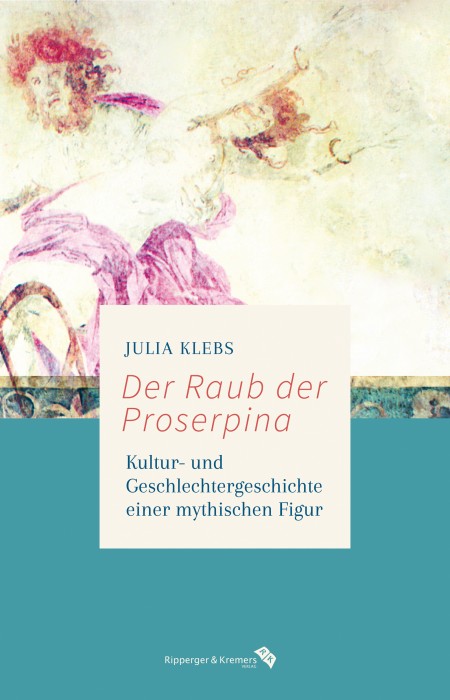 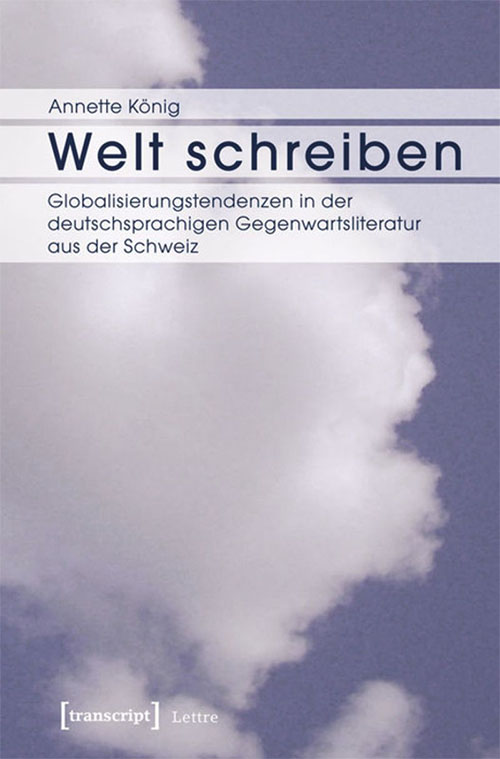 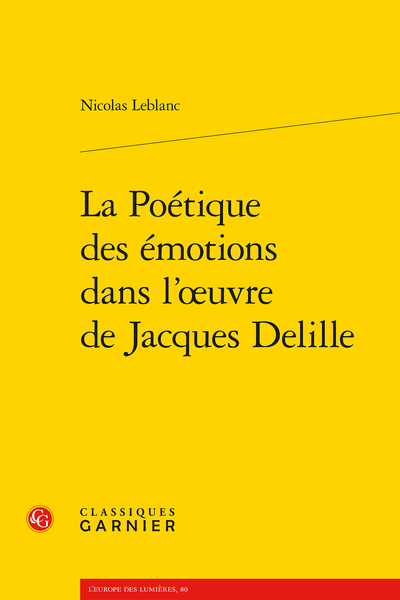 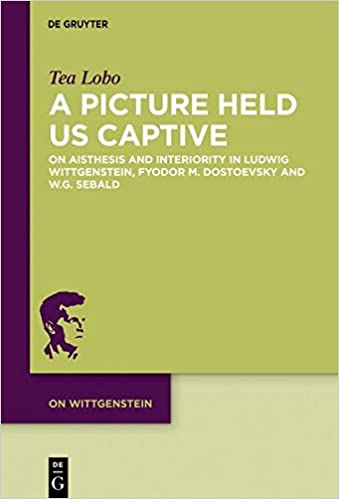 A Picture Held Us Captive: On Aisthesis and Interiority in Ludwig Wittgenstein, Fyodor M. Dostoevsky, and W.G. Sebald

While there are publications on Wittgenstein’s interest in Dostoevsky’s novels and the recurring mentions of Wittgenstein in Sebald’s works, there has been no systematic scholarship on the relation between perception (such as showing and pictures) and the problem of an adequate presentation of interiority (such as intentions or pain) for these three thinkers.This relation is important in Wittgenstein’s treatment of the subject and in his private language argument, but it is also an often overlooked motif in both Dostoevsky’s and Sebald’s works.

Dostoevsky’s depiction of mindset discrepancies in a rapidly modernizing Russia can be analyzed interms of multi-aspectivity. The theatricality of his characters demonstrates especially well Wittgenstein’s account of interiority's interrelatedness with overt public practices and codes.

In Sebald’s Austerlitz, Wittgenstein’s notion of family resemblances is an aesthetic strategy within the novel. Visual tropes are most obviously present in Sebald's use of photography, and can partially be read as an ethical-aesthetic imperative of rendering pain visible. Tea Lobo's book contributes towards a non-Cartesian account of literary presentations of inner life based on Wittgenstein's thought.

Reading the Post-Apartheid City: Durbanite and Capetonian Literary Topogrophies in Selected Texts Beyond 2000

This study analyses the representation of Durbanite and Capetonian urban spaces in the following selection of post-apartheid works: Mariam Akabor's ''Flat 9'', Rozena Maart's ''Rosa's District Six'', Johan van Wyk's ''Man Bitch'', K. Sello Duiker's ''Thirteen Cents'', Bridget McNulty's ''Strange Nervous Laughter'', and Lauren Beukes' ''Moxyland''. The focus lies on the interrelatedness of shifting post-apartheid subjectivities and urban space (and place) in these literary works. The analysis not only grants access to different 'new voices' of post-apartheid literature, it also sheds light on the perception of South African history, urban geography, and cultural topography – essentially, on real as well as imagined South African urban spaces – as the literary representations of city-spaces become archives of cultural transformation processes; a gateway to the understanding of the developments and changes of, and within, the two cities in question. 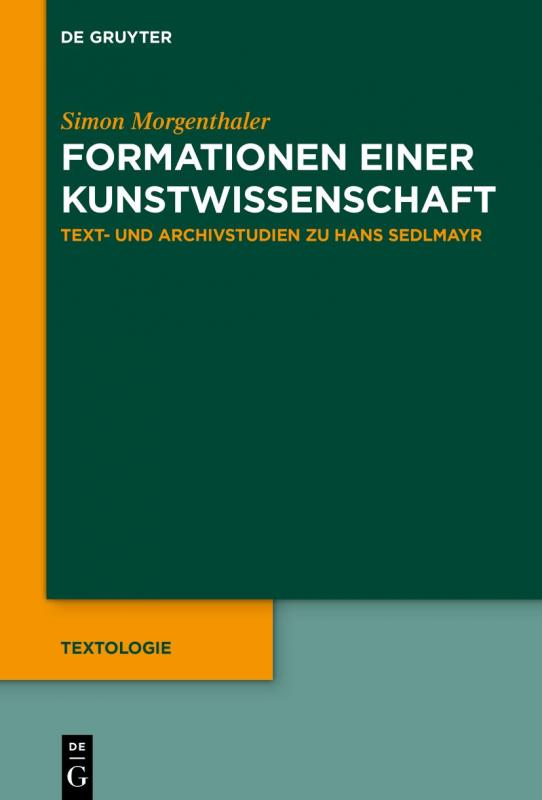 Representations of the Other in Selected Works of Joseph Conrad

This thesis examines how Otherness/ alterity is represented in Joseph Conrad’s writing through an exploration of a selection of three of his works, namely The Nigger of the ‘Narcissus’, Lord Jim, and Under Western Eyes. Drawing on notions of alterity and the Other as espoused in postcolonial discourse (which is subsumed under poststructuralism and postmodernism), it sets out to demonstrate that, in his writing, Joseph Conrad deploys of a formulaic technique of Othering that could be traced, to a greater of lesser degree, across all his writing.

It proceeds from the premise that Conrad’s writing engages with an abiding concern with the individual’s construction of an identity in relation to his society. From this perspective, it investigates issues of race and culture as they relate to identity within the contested terrain of social space. Drawing on theories of identity and representation propounded by Edward Said, Homi Bhabha, and Stuart Hall, and reading these in tandem with Edward Soja’s theories of space and place, this study proposes an identification of Otherness through an examination of intra-colonial relations and/or encounters that help to reveal how the Othered characters are constructed within the structures of their own social systems.

In addition to demonstrating how the Other is revealed through the selected texts, this study also yields insights into the possibility of perceiving the Other through a ‘thirdsight’ perspective. Having developed this concept of ‘thirdsight’, I theorise it as a possibility of perception triangulated through the various narrative perspectives that are presented, either subtly or overtly, in the texts. Through thirdsight, it then becomes possible for the reader to arrive at alternative and plausible meanings that sustain my overall argument that Conrad demonstrates an abiding interest in representing varying forms of Otherness in his writing. 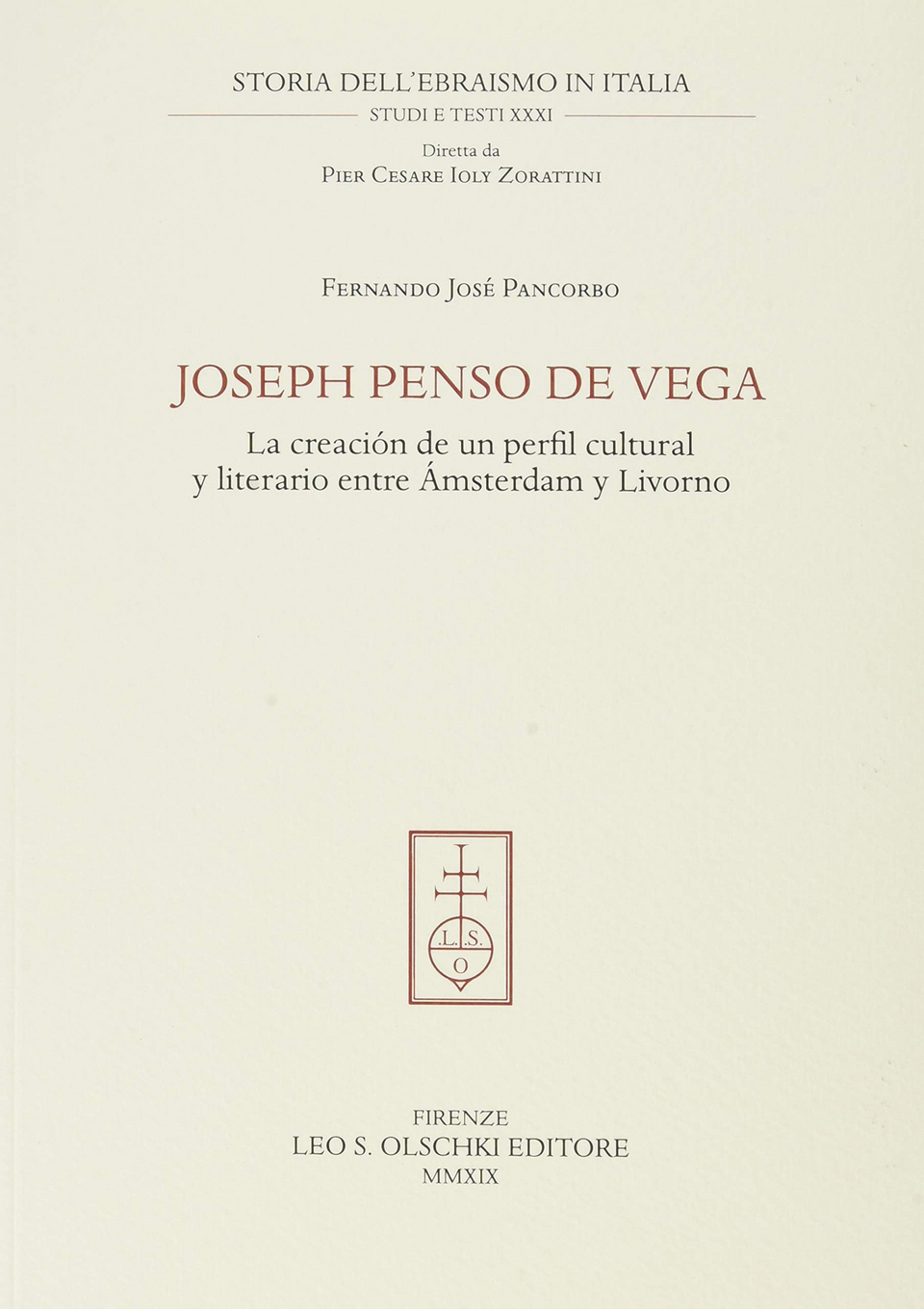 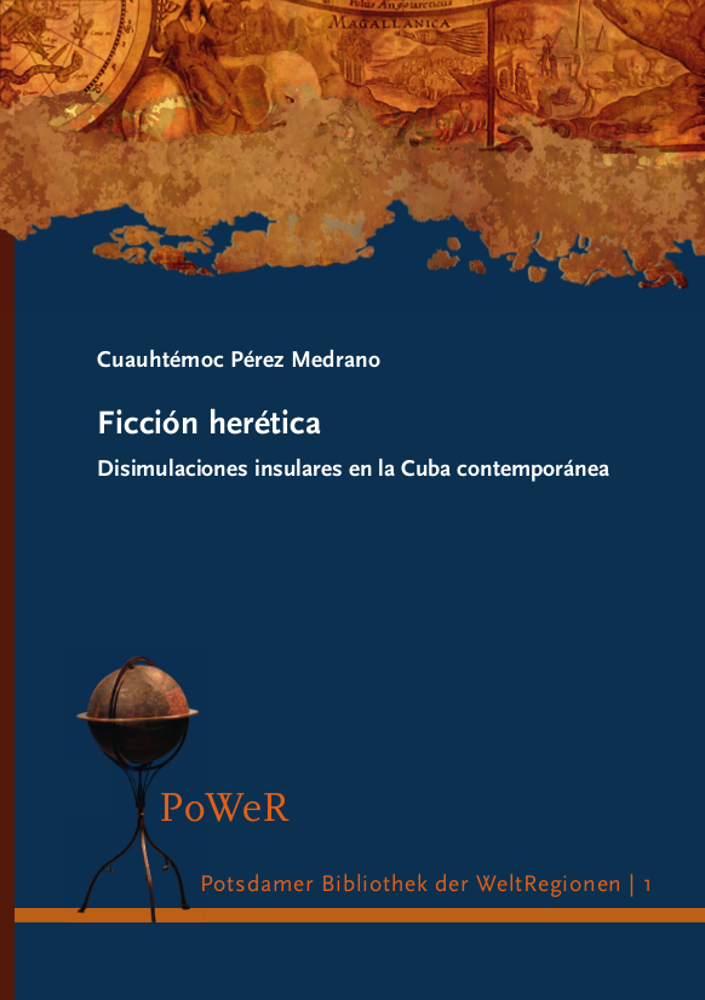 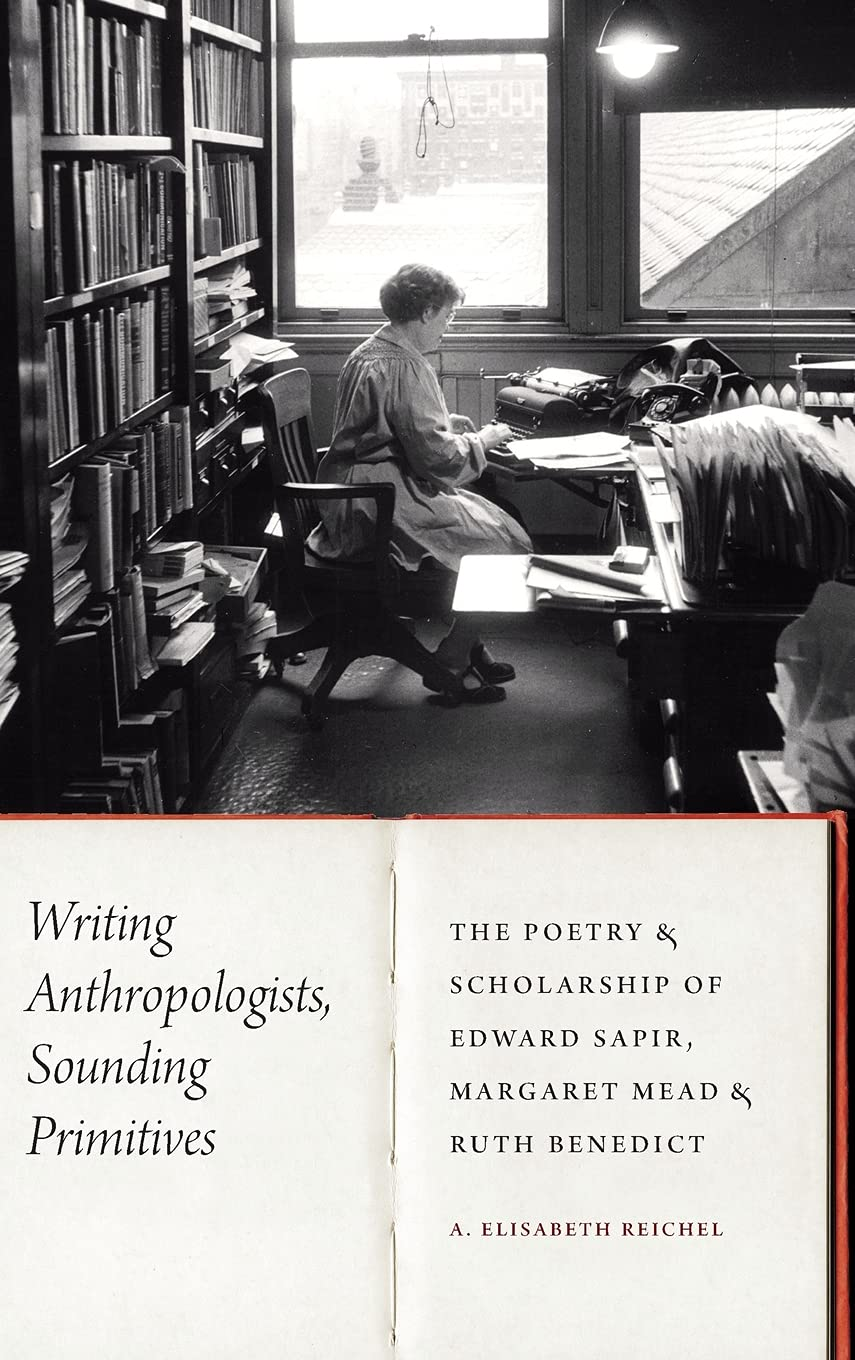 Writing Anthropologists, Sounding Primitives re-examines the poetry and scholarship of three of the foremost figures in the twentieth-century history of U.S.-American anthropology: Edward Sapir, Margaret Mead, and Ruth Benedict. While they are widely renowned for their contributions to Franz Boas’s early twentieth-century school of cultural relativism, what is far less known is their shared interest in probing the representational potential of different media and forms of writing. This dimension of their work is manifest in Sapir’s critical writing on music and literature and Mead’s groundbreaking work with photography and film. Sapir, Mead, and Benedict together also wrote more than one thousand poems, which in turn negotiate their own media status and rivalry with other forms of representation.

A. Elisabeth Reichel presents the first sustained study of the published and unpublished poetry of Sapir, Mead, and Benedict, charting this largely unexplored body of work and relevant selections of the writers’ scholarship. In addition to its expansion of early twentieth-century literary canons, Writing Anthropologists, Sounding Primitives contributes to current debates about the relations between different media, sign systems, and modes of sense perception in literature and other media. Reichel offers a unique contribution to the history of anthropology by synthesizing and applying insights from the history of writing, sound studies, and intermediality studies to poetry and scholarship produced by noted early twentieth-century U.S.-American cultural anthropologists. 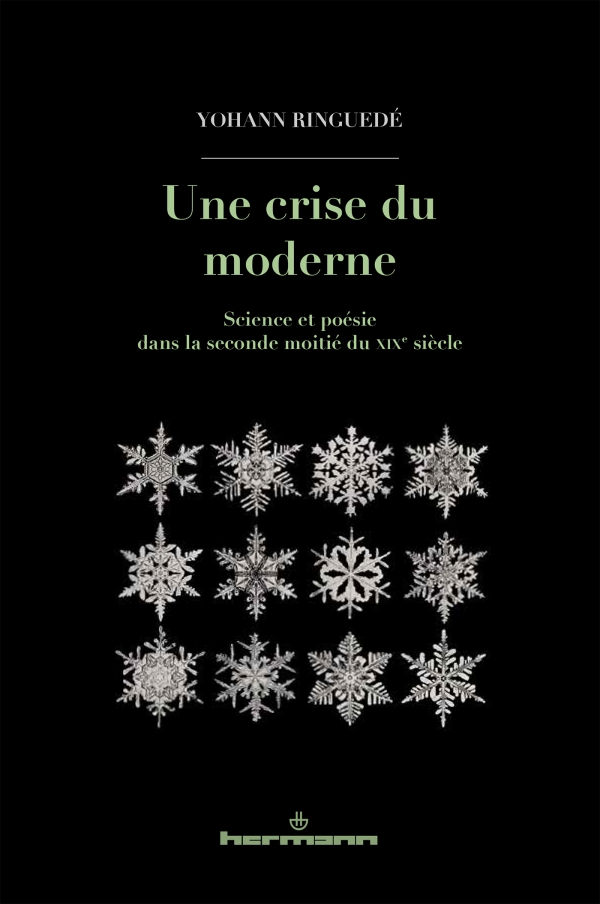 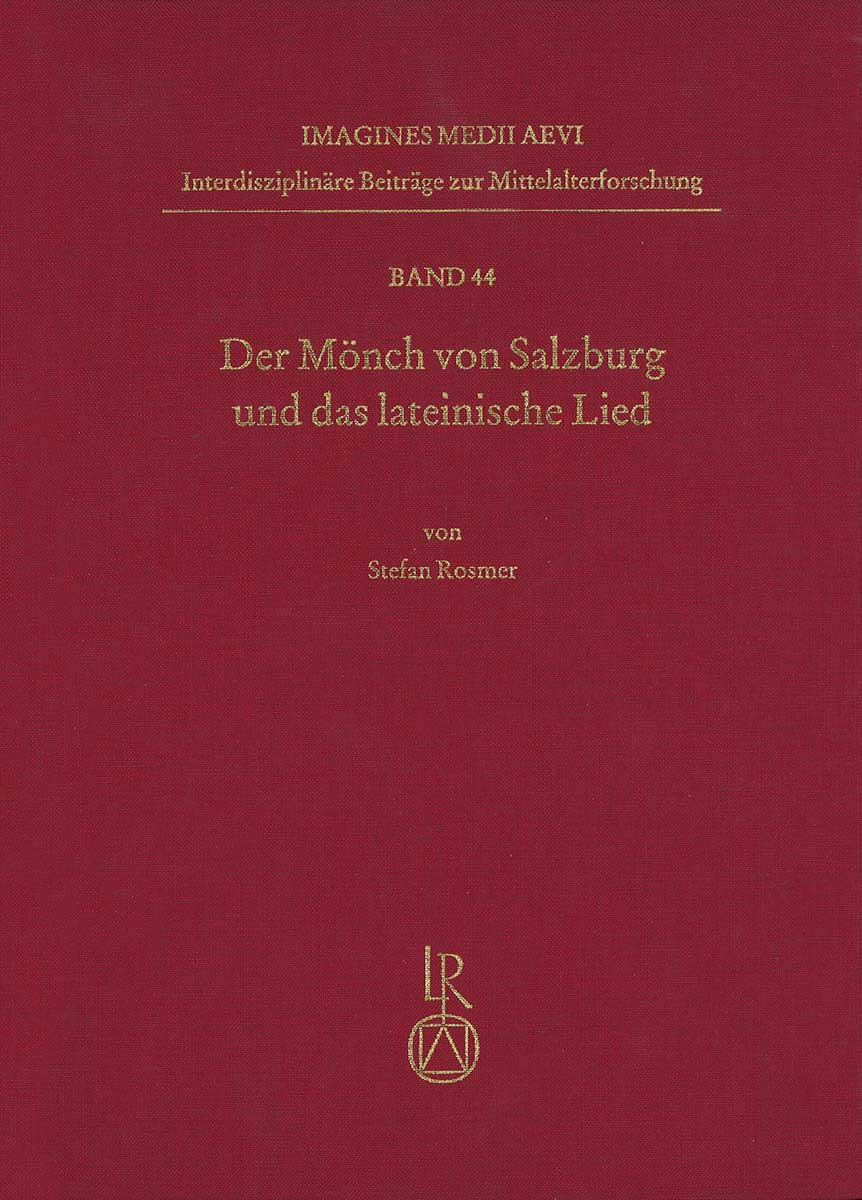 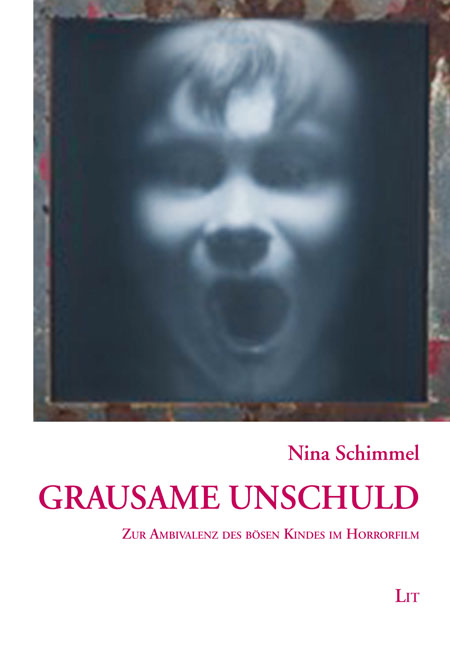 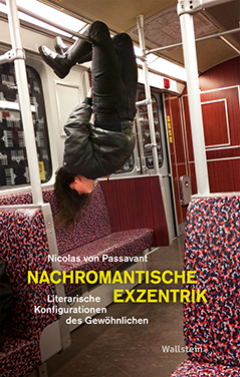