Due to the exponential increase in anthropogenic changes to Earth’s overall ecology over the past sixty years and the steadily growing awareness thereof, a reassessment of the axioms underlying the way we understand ourselves, the world and our relation to the latter is vital. Driven by the urgency of today’s ecological situation and in line with Dipesh Chakrabarty’s statement that in light of the Anthropocene the distinction between human and natural history is in the process of being effaced, one of my central objectives is to challenge the binary opposition of man and nature by taking an ecocritical approach to postmodern American postbellum literature to shed light onto the roots of some of the constitutive misconceptions of the predominant, inherently anthropocentric worldview, expose the flaws within the system and provide an alternative perspective.

Within the framework of my thesis, comparative readings of a selection of prose will yield how the dominant worldview is in need of a reconsideration as it is not reflective of reality and the consequences thereof are dire. Drawing on, amongst others, ecocritical and poststructuralist theory, the selected works will be approached from a more ecocentric point of view. Ultimately, the aim is a renegotiation of humanity and nature, respectively, and their relationship, based on an exploration of the depiction of nature and humanity within literature. The analysis of literary images of nature will serve as the basis of a critique of traditional readings of literary images and aims towards a reassessment of the status of nature in literature, as will be exemplified with an excerpt from Kurt Vonnegut’s Slaughterhouse-Five (1969). 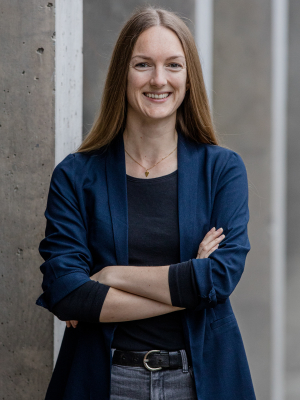